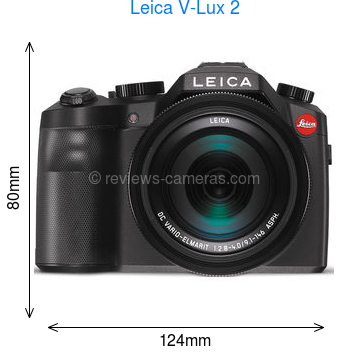 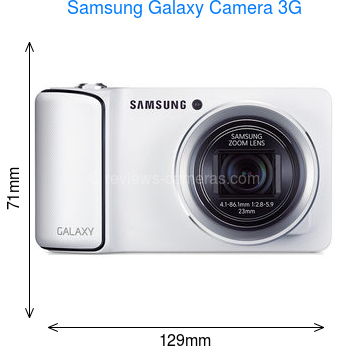 Let's compare Leica V-Lux 2 with Samsung Galaxy Camera 3G. These models are included in the Small Sensor Superzoom cameras. Leica V-Lux 2 was released in 2010, and Samsung Galaxy Camera 3G in 2012. Galaxy Camera 3G is newer, which is a plus. V-Lux 2 2 years older.
The sensor resolution of V-Lux 2 is greater than that of Galaxy Camera 3G. However, the difference of 2 MP is not very significant. The more megapixels the camera has, the more detailed and clear the picture will be. The number of megapixels will also affect the maximum size of the photos, which then can be printed without loss of quality.
The minimum ISO value for these cameras is the same and is . A larger maximum ISO allows you to take good pictures in the dark. The maximum ISO value for these cameras is the same and is . Both cameras have Optical image stabilization. Samsung Galaxy Camera 3G has a larger 4-inch Fixed screen, the other camera has a 3-inch Articulated screen.
V-Lux 2 has electronic viewfinder, and the Galaxy Camera 3G doesn’t have. All viewfinders has no electronic viewfinderk dot resolution. Burst mode, also called continuous shooting mode, sports mode or continuous high speed mode, is a shooting mode in still cameras. Leica V-Lux 2 has n/a fps continuous shooting.